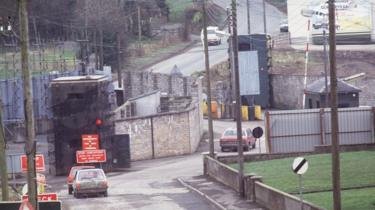 Former Bedfordshire Police chief Jon Boutcher will head an inquiry into the activities of the Glenanne Gang.

In July, the Court of Appeal said a full, independent investigation must be held.

The loyalist paramilitary gang has been linked to up to 120 murders and included some serving members of the police and security services.

Mr Boucher is separately investigating the activities of an Army agent within the IRA, known as Stakeknife.

Mr Boutcher said the review would have the “interests of the victims, and their loved ones at its very heart”.

He said: “I will do everything I can to establish the truth about who was responsible for these terrible crimes.

“For the families that especially means finding out about what, if any, assistance was given to the Glenanne Gang by others in any manner whatsoever, and that will include whether people turned a blind eye to what was happening.”

An investigation into alleged security force collaboration with the gang was started by the now defunct Historical Enquiries Team (HET).

However, the HET was later abolished and the report, thought to be 80% complete, was shelved.

Families argued they were promised an investigation.

Initial legal proceedings against the PSNI were taken by Edward Barnard, whose 13-year-old brother Patrick was killed in the Hillcrest Bar bombing.

The boy was one of four people to die in the no-warning explosion on St Patrick’s Day, 1976.

July’s Court of Appeal ruling upheld a previous court’s decision that had been challenged by the former PSNI Chief Constable, Sir George Hamilton.

Assistant Chief Constable George Clarke said the Police Service of Northern Ireland’s thoughts “first and foremost are with all of the families affected by these incidents”.

He added: “Following the Court of Appeal judgment on 5 July the chief constable undertook to commence work to appoint the Independent Police Team and he has now asked for the assistance of Jon Boutcher to head this team to conduct the analytical report on collusion as ordered by the court.”

The Glenanne Gang is believed to have been responsible for the murders of 33 people in the 1974 Dublin and Monaghan bombings.

It has also been linked to a number of other atrocities, including the 1975 Miami Showband Massacre in which three members of the popular group were shot dead. 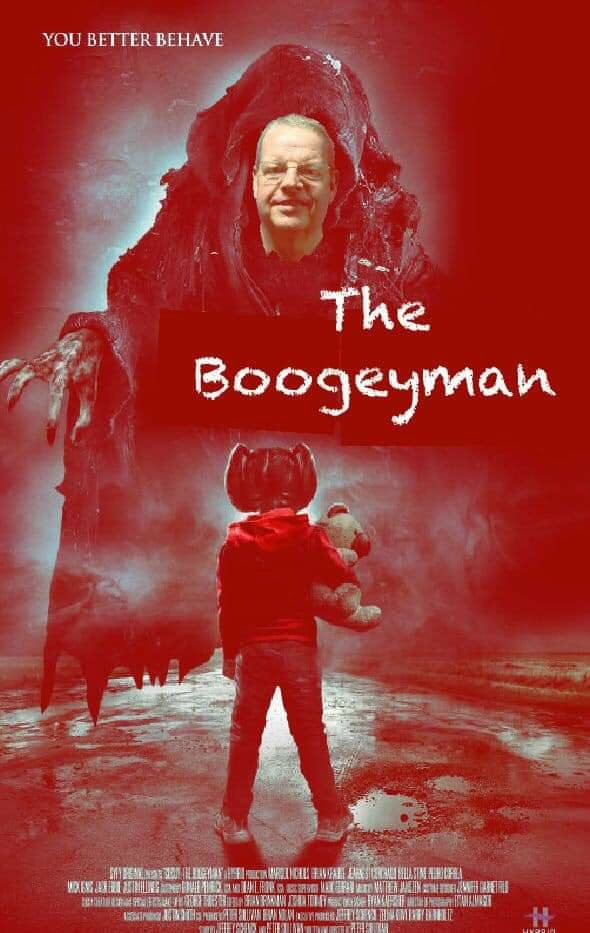 The Chief Constable Simon Byrne has told Boris Johnson the PSNI will not police any customs checkpoints on the Northern Ireland border after Brexit.

Mr Byrne had a 30 minute video call with the prime minister last Friday.

He also told Mr Johnson he had “no plans to put police officers on any one of 300 crossings” along the border.

Speaking after a meeting of the policing board in Belfast, Mr Byrne said the PSNI does not want “to be dragged into another type of policing”.

The prime minister submitted his Brexit offer to the EU on Wednesday .

It would see the North of Ireland to stay in the European single market for goods, but leave the customs union – resulting in new customs checks.

The PM’s Brexit plan also set out details of a replacement for the Irish border “backstop” in the current Brexit agreement.

The backstop is the controversial “insurance policy” that is meant to keep a free-flowing border on the island of Ireland but which critics – including the PM – fear could trap the UK in EU trading rules indefinitely.

Under Mr Johnson’s proposals, customs checks on goods traded between the UK and EU would be “decentralised”, with paperwork submitted electronically and only a “very small number” of physical checks

These checks should take place away from the border itself, at business premises or at “other points in the supply chain”

The chief constable has taken legal advice on what he can be asked to do.

He did state, however, that the PSNI would be obliged to support customs or border force staff if they found themselves under risk of attack.

Negotiations
Mr Byrne added he did not want “to interfere in negotiations” involving Mr Johnson and the European Union (EU).

Last year, the PSNI was given money to hire 180 extra officers to help prepare for Brexit .

It now wants government funding for 300 more officers next year, as part of a push towards eventually achieving a police service comprised of 7,500.

Officer numbers are currently around 6,800.

The policing board is fully supportive of the PSNI’s request for increased manpower.

Withmany thanks to: BBCNews and Julian O’Neill BBCNEWS NI Home Affairs Correspondent for the original story

A man who narrowly escaped death in the Loughinisland massacre has asked to meet with a UUP council candidate after a suspect in the loyalist atrocity was pictured helping put up his election posters.

Ulster Unionist Alan Lewis said he did “not wish to comment” on the photograph of Ronnie Hawthorn, who was named by a major documentary in connection with the 1994 attack, erecting his posters close to the south Down village.

A former member of Ukip, Mr Lewis is running as a candidate in the Slieve Croob area of Newry, Mourne and Down council in next month’s local government elections.

Hawthorn was named in No Stone Unturned as a suspected member of the UVF gang said to have been responsible for the attack on the Heights Bar in Loughinisland, when six men were shot dead while watching a World Cup match.

He has described the allegations in the film as “unfounded” and said it represented “a speculative, reckless, and irresponsible attempt at an expose, which now is the subject of a police investigation”.

Hawthorn was pictured erecting posters in support of Mr Lewis in a move described as a “distressing and hurtful” by one of the survivors of the Loughinisland attack.

Aidan O’Toole, who was seriously injured while working behind the bar, said he was “saddened” when he heard the news.

“This is such a small community and when something like this happens news gets around very quickly. I’ve spoken to other victims’ families who are just as devastated as I am by this news,” he said.

“Does Alan Lewis realise how insensitive this is and how retraumatising it is for us as victims?

“I still have my good days and bad days – things like this can be a real set back for us all.

“I wonder has Mr Lewis even bothered to watch No Stone Unturned, and would he maybe like to take the time to meet the families so we can explain to him at first hand the hurt his association with Hawthorn is causing us all.”

When contacted by The Irish News, Mr Lewis – who describes himself as a ‘Victims Advocacy Officer’ – said he had put his own posters up along with his wife, before saying he “didn’t want to comment”.

The Irish News also contacted Ronnie Hawthorn and the UUP for comment but they did not respond.

Two journalists, Trevor Birney and Barry McCaffrey, were arrested by police in relation to documents used in the making No Stone Unturned, which named a number of suspects including Hawthorn.

With many thanks to: The Irish News and Allison Morris for the original story