The party has given an election pledge in the Republic to abolish local property tax, the south’s equivalent of the domestic regional rate.

Rates are the executive’s only significant tax-raising power, they will have to be raised to meet New Decade, New Approach commitments and Sinn Féin finance minister Conor Murphy has said he will consider it. He could focus on the commercial element of rates but that is already crushing town centres and small businesses, so householders will have to bear some of weight. It is a good sign for devolution that Murphy has not flatly ruled out an increase but it will be tricky for Sinn Féin to raise a tax on one side of the border when they are promising to scrap on the other. 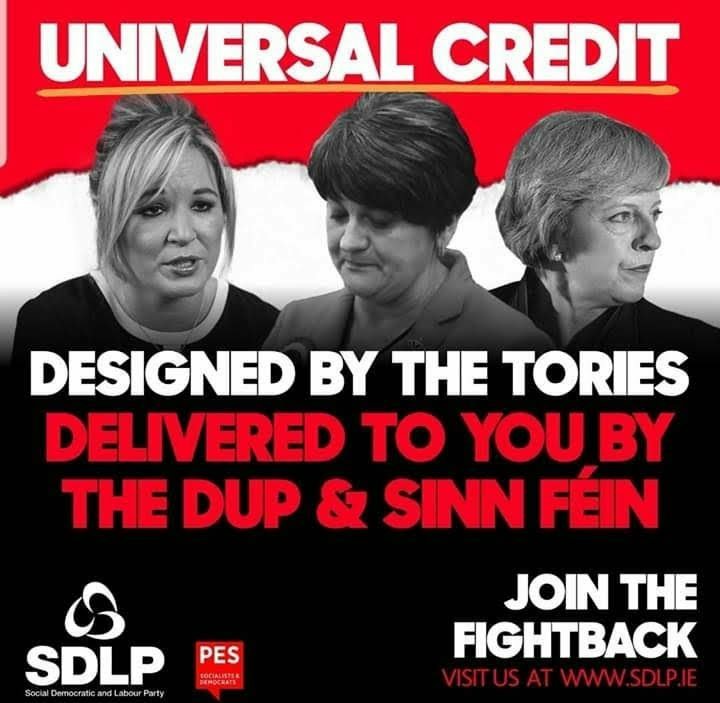 As was seen during the three-year welfare reform crisis, maintaining cross-border consistency can drop an enormous spanner in Stormont’s works.

With many thanks to: The Irish News and Newton Emerson for his original thoughts in his Saturday’s opinion page.