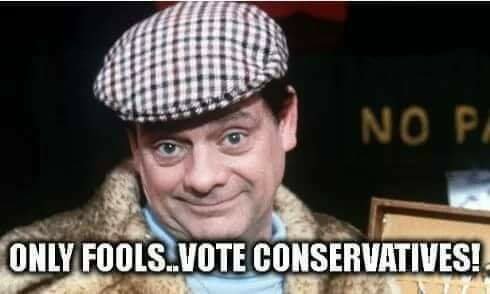 Boris Johnson is trapped. He has thrown away his working Commons majority by expelling 21 reality-based Conservatives.

He gambled on his political enemies doing the thing he wanted them to, vote for an early general election, then appeared surprised when they declined to do so.

If he can’t get a Commons vote for that election next week, it seems quite likely he will face a legal requirement to request an Article 50 extension, with no prospect of an election and a new majority before 31 October that could free him from that obligation.

How does he get out of the hole he has dug himself? A lot of chatter is about resignation, but that would surely allow Jeremy Corbyn at least an attempt to form a government during the Fixed Term Parliaments Act’s 14-day interval before a dissolution. Corbyn would, you might guess, struggle to form a viable government. But how much would you bet on that? 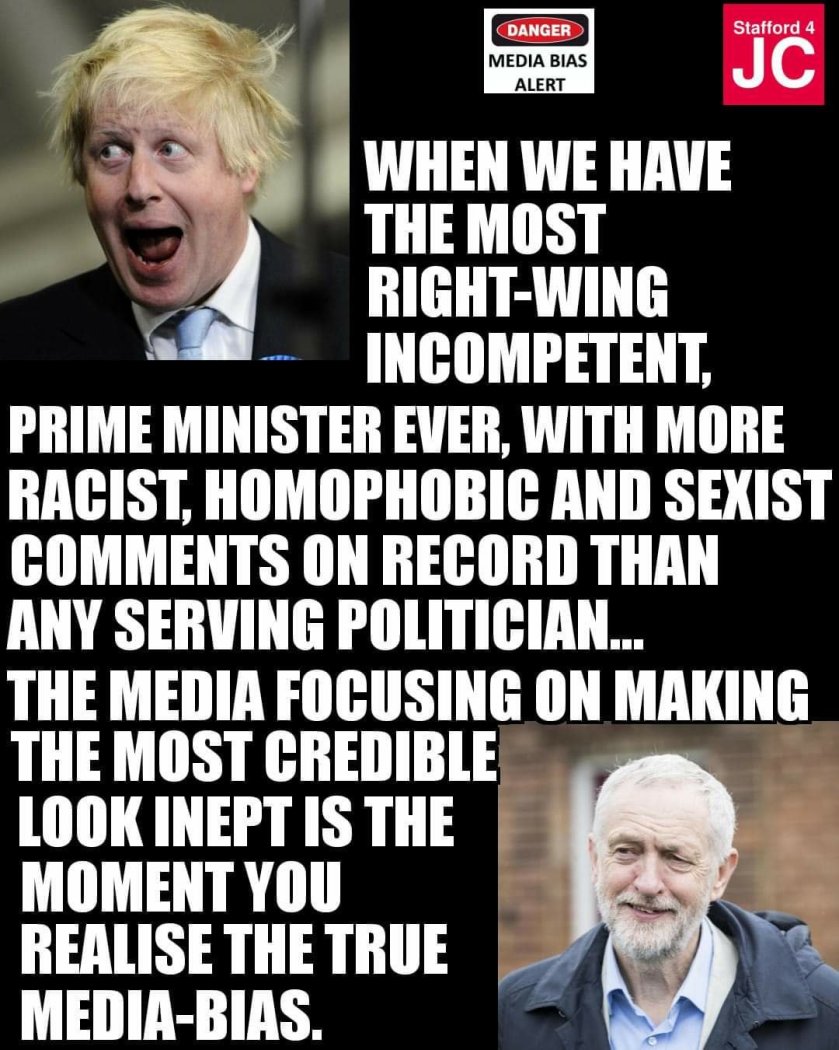 Johnson is in his current plight because he bet on his opponents doing what he hoped they would; he would be bold indeed to bet again on their willingness to follow his script. 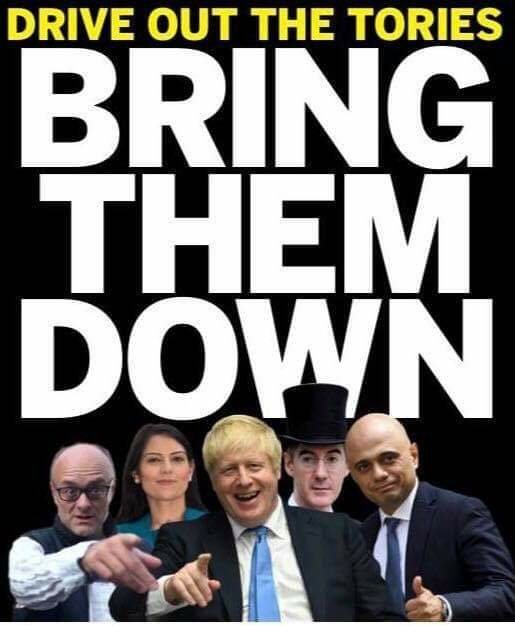 There remains another way out of this mess: pass Theresa May’s Withdrawal Agreement, with the backstop amended to apply only to Northern Ireland.

Could the EU, at this stage, offer such a deal? It’s certainly being discussed in Dublin these days. Remember, the EU originally wanted the backstop to apply only to Northern Ireland; in the EU view, allowing the whole of the UK to have complete access to the single market without an obligation to accept the ‘four freedoms’ was a significant concession to May. Not that she ever actually explained this to colleagues or voters, of course, a failure that partly explains her downfall and Britain’s current nadir.

There were two reasons May rejected an NI-only backstop. First, she needed the DUP’s support. Second, and more important to her, she believed it would jeopardise the Union to have Northern Ireland subject to different international rules to the rest of the UK. 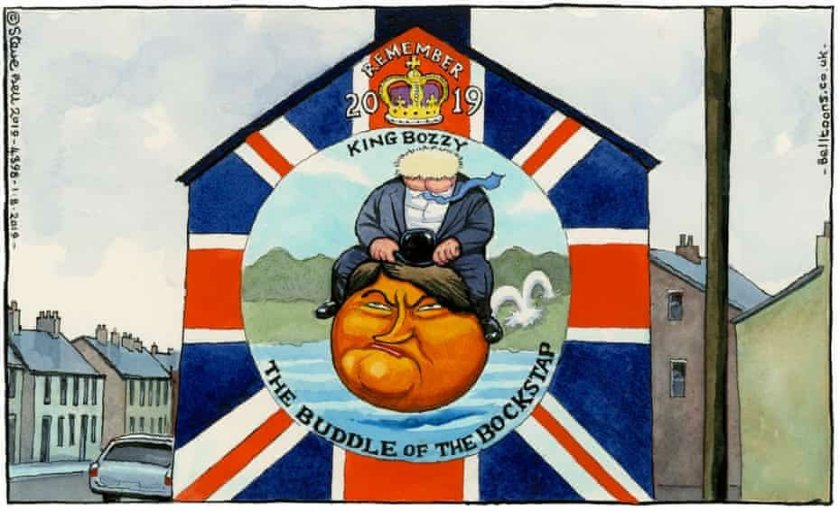 Neither condition applies to Prime Minister Johnson. First, having already thrown away his majority by purging his colleagues, the DUP are irrelevant to him: whether they support him or no, he can’t command the Commons. Second, he’s suggested at least once that he doesn’t think issues around Northern Ireland and its border with the Republic should be central to the Brexit decision. ‘Letting the tail wag the dog’ was how he once described Government policy relating to an integral part of the United Kingdom. 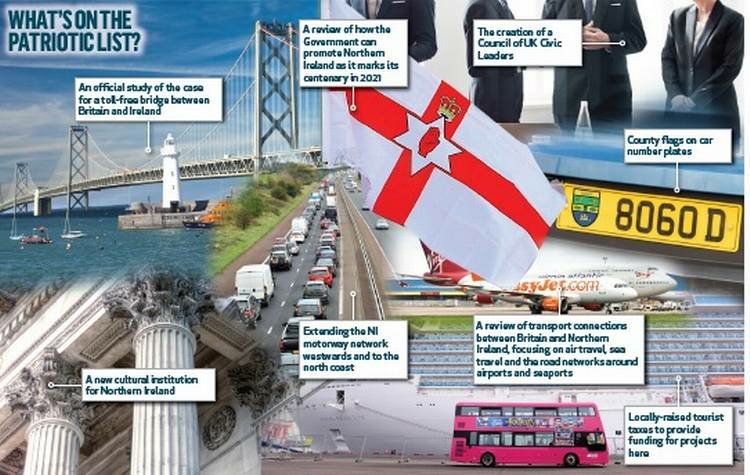 The voters Johnson most cares about don’t care much about Northern Ireland either. One poll suggests that more than 80 per cent of Leave voters in England think unravelling the NI peace process is a price worth paying to get the UK out of the EU.

This is my speculation, of course, but will people happy to countenance a return to terrorist conflict to get Brexit, kick-up that much of a fuss if Brexit requires only the creation of a notional regulatory border in the Irish sea?

I suppose Johnson’s ‘antidemocratic backstop’ rhetoric would make it a bit tricky to apply the measure to Northern Ireland, whose voters would have no direct say on the EU rules that would apply to them. But bluntly, most people at Westminster are intensely relaxed about the suspension of the Northern Ireland Assembly and the possible restoration of direct rule. The democratic rights of people in Northern Ireland are rarely at the top of the political agenda in SW1A 0AA. 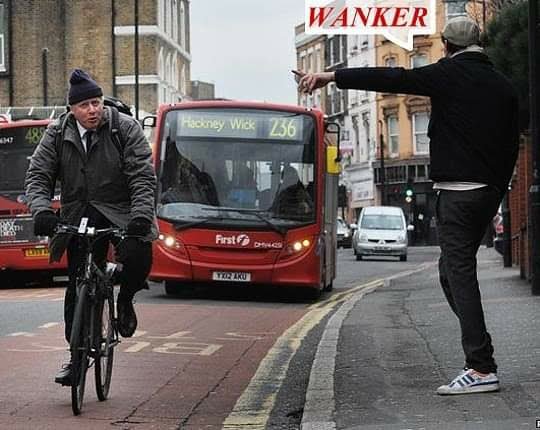 Would Tory Brexiteers swallow the WA with an NI-only backstop? I don’t know, but Johnson could reasonably tell them it was that or more delay and maybe no Brexit. OK, that was the May proposition when she tried to sell her deal. But:

i) Boris Johnson isn’t Theresa May: he gets the benefit of the doubt from colleagues and editors in a way she never did. 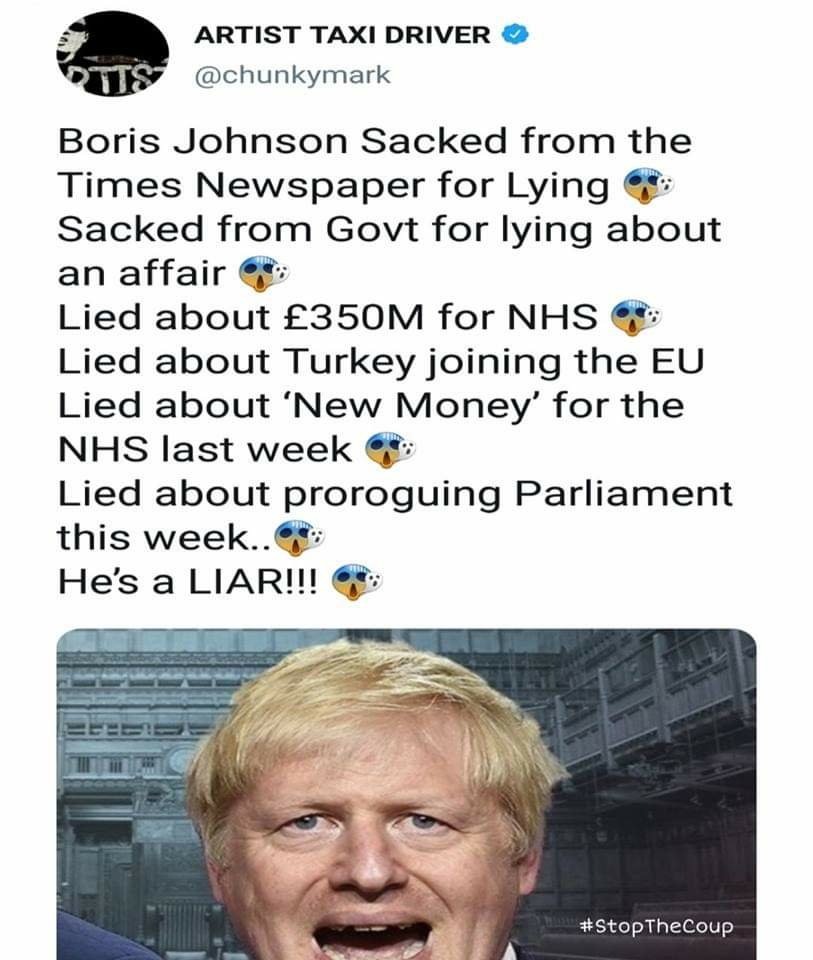 ii) Events since the rejection of the WA have proved that she was essentially right about her deal being the least bad option. And Johnson could just possibly hope for more Labour votes than May got.

Of course, Nigel Farage and the Brexit party would be furious. But that will happen regardless, and a hard Brexit deal that took the UK mainland out of the Single Market and Customs Union might well take a lot of the wind from their sails.

To be clear, I’m not advocating this course or even predicting it. Resurrecting the May Deal, even with a major change to the backstop, would be an implausible and risky choice. But so is every other option available to Boris Johnson these days. And politics, as someone once said, ultimately comes down to tough choices. 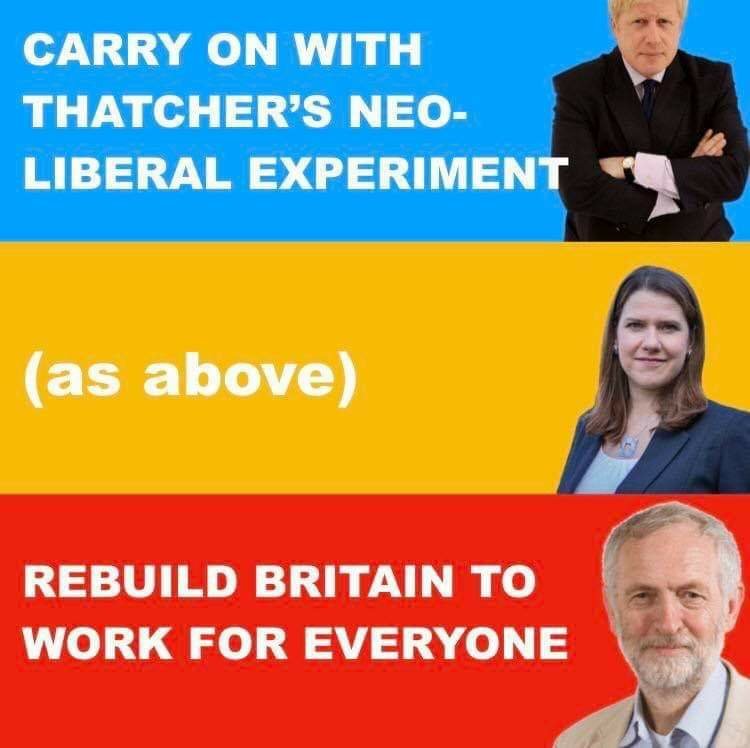 Since filing this piece, I’ve seen that my old colleague Peter Foster has been airing some similar speculation.

I can’t add much to that beyond saying that Peter is very well-informed on these matters and if you don’t follow his work, you should.

With many thanks to: The Spector and James Kirkup for the original story