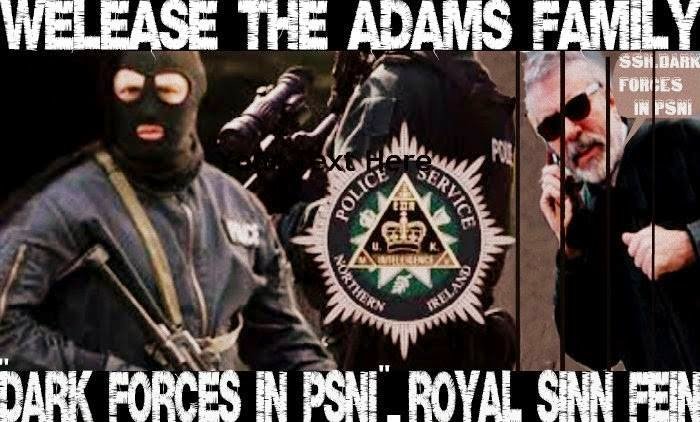 THE Police Service of Northern Ireland is refusing to provide the public with updates on the number of sex abuse victims that are approaching them in Fermanagh.

Two weeks ago it was announced that 19 sex abuse cases were being reviewed by police following a long-running investigation into child sex abuse by this newspaper.

The Impartial Reporter understands this figure has increased in recent weeks but the PSNI is refusing to comment and in fact say they will no longer be providing such updates.

In a statement issued yesterday afternoon (Wednesday) a PSNI spokeswoman said: “Our view remains at this time that there is no information to suggest there was a network of organised involvement in the abuse of children in the Fermanagh area.”

The spokeswoman explained the PSNI’s Public Protection Branch receive and investigate reports of child sexual abuse, both recent and historical, across Northern Ireland every day.

“These reports come from a variety of sources including victims, parents, friends, counselling services, Health and Social Care and, as we have recently seen 14 reports have been referred to us by The Impartial Reporter.

“We, of course, would continue to encourage victims to come forward to police. If you have been the victim of sexual abuse, or know someone this has happened to, please contact the police service on 101 or through our dedicated email address at historicalabuse@psni.pnn.police.uk where you will be put in contact with a specially trained officer.”

The spokeswoman added: “In order to protect the integrity of the cases we are currently investigating and reviewing, we will not be commenting further at this time.”

With many thanks to the: Impartial Reporter and Rodney Edwards Senior Reporter for the original story @rodneyedwards