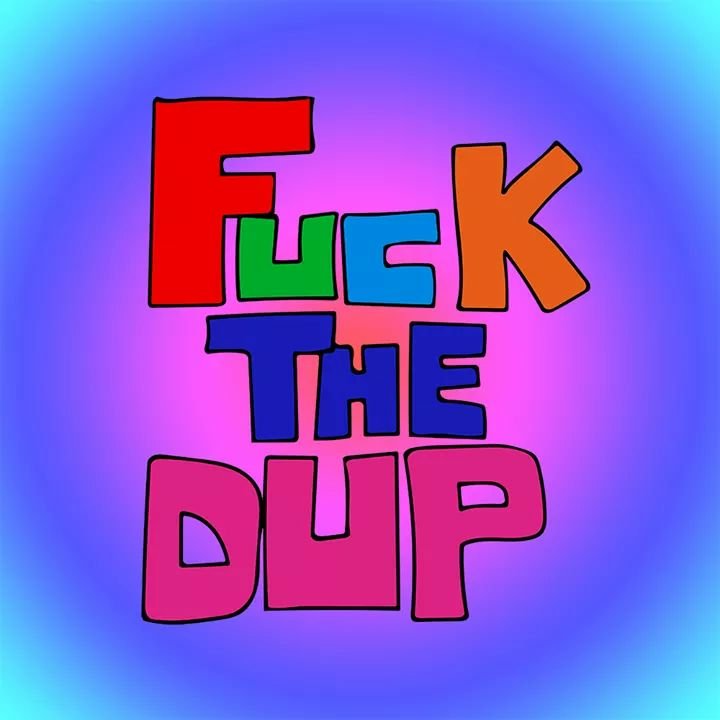 DUP leader Arlene Foster has said a rumoured “agreement” made between parties last February cannot form the basis for the latest round of Stormont talks.

Mrs Foster was speaking following a meeting between parties at Stormont on Monday, with talks now in their fourth week.

In February last year, it was widely reported that Sinn Fein and the DUP had reached agreement on a deal to restore power sharing.

May and Varadkar call for Stormont talks to ‘intensify’
Since the collapse of the institutions more than two years ago, one of the main sticking points in the negotiations was Sinn Fein’s demand for an Irish Language Act.

Last February it was thought a three-stranded approach to dealing with the issue was finally settled on by the two parties.

It was reported that legislation was agreed comprising an Irish Language Act, an Ulster Scots Act and a broader Culture and Respect Act, however DUP leader Arlene Foster later publicly denied such a deal had been made.

Following Monday’s meeting, Mrs Foster reiterated her view that there was never any agreement and stated what was proposed could not form the basis for the current round of talks.

“Obviously what we want to do is find a way forward that everybody is comfortable with, that everybody can subscribe to and that’s what we’re engaged in at the moment.”

The DUP leader said the party was “constructively engaging” in the talks.

“I very much hope that we can continue in the constructive way that we have been engaging and we can find a way forward,” she said.

“We are up for finding a way forward as quickly as possible. It has to be a balanced way forward and one that everyone in society can sign up to.”

Last week, the issue of an Irish Language Act made headlines again after more than 200 figures from the worlds of sport, music and politics signed an open letter to Leo Varadkar and Theresa May calling for legislation to be brought forward.

“It is now time to move beyond that constructive engagement to actually delivering to bring about an Assembly and Executive again,” she said.

“Success would look like an Executive and Assembly that delivers for all citizens and implementation of previous agreements. That is what we are determined to achieve in this new phase.”

With many thanks to the: Belfast Telegraph and Andrew Madden for the original story